Have An Ace Up Your Sleeve To Excel Your Career Have An Ace Up Your Sleeve To Excel Your Career

Almost all of us have seen or played lawn tennis and I’m sure applauded or appreciated the visual wonders of the craftsmen and the tennis players. How many of us have ever thought of the arduous efforts, strives and hours of practicing each shot, that has gone into the mental and physical preparation of the game.

In the early 80’a a passionate sports journalist, especially interested in tennis, saw specific shots played by some of the tennis players, that only left the viewers dumbstruck but etched their names in memory down history. These shots had a specific pattern and was soon noticed to not be every one’s cup of tea. That’s when he first coined the term ACE for any shot of such a caliber.

Serena Williams holds the record for most aces in a tournament with 102 en route to winning the 2012 Wimbledon title while John Isner holds the record for the most number of ACEs in a single match. Now based on the fascination of the ACE I did my own study and I interviewed, observed, and had endless conversations, coached, and trained and worked with, got mentored and coached by some of the ACE leaders, professionals, coaches, and project. Managers over the last 3 decades of my life. What I hypothesize is this:

How does this translate to me?

I’m sure you’re wondering, Vikas this is great but what do I do with this information? Well, I say for starters deep diver into understanding your own ace game. Look at any task or any activity or competence that is critical to your role. E.g., Decision Making, Strategy Creation, Presentation Skills, Delegation. Pick any one… (100 secs to pick one). I suggest picking one where you have a considerable liking / interest, moderate skill, or high willingness to learn and grow.

ACE for you now, in this context mean:

The concept map of that task or skill. How aware are you as to how you have been doing it? What has been your process map? What habits or behaviors during your performance have helped, not helped etc. For example, I may have made several strategies and now I look at my pattern of strategy making and realize the process and then I attempt to finetune the process. I soon also realize that I have a habit of getting all easily accessible facts to the table without validating them or deep diving into them. These kinds of insights would help you enhance the Awareness of your game

What are the behaviors and mindsets you have as a player? Is winning a game good enough? Is the salary in the bank account each month good enough? Is the promotion the next best thing? Excellence moves your focus from mere output to outcome. Outcome then helps you focus on bettering your quality. Your standards of performance. Your own best practices. It makes you want to chalk down a professional code of conduct. An ethics statement of some really genuine guiding principles that govern your very being.

You’ll be able to empower yourself with talents that will set you apart from others once you’ve determined your playing style. Are you ready to have some fun? I think you have enough food for thought to start to recognize the ACE within you. And if there is any way we at Naman HR could support to build your ACE through our coaching, training, strengths-based solutions, then feel free to write to us or get in touch with us.
Happy Playing. And yes, enjoy the play. 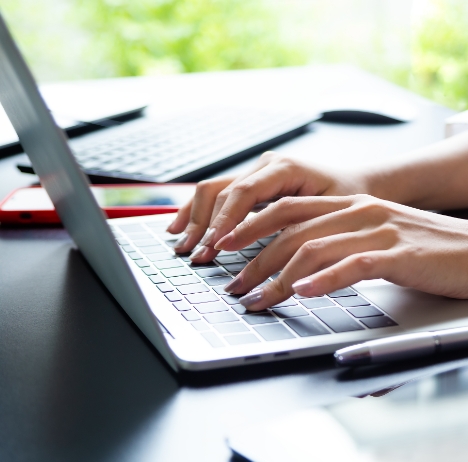